Over 30 Yrs of Service

What needs to be bagged 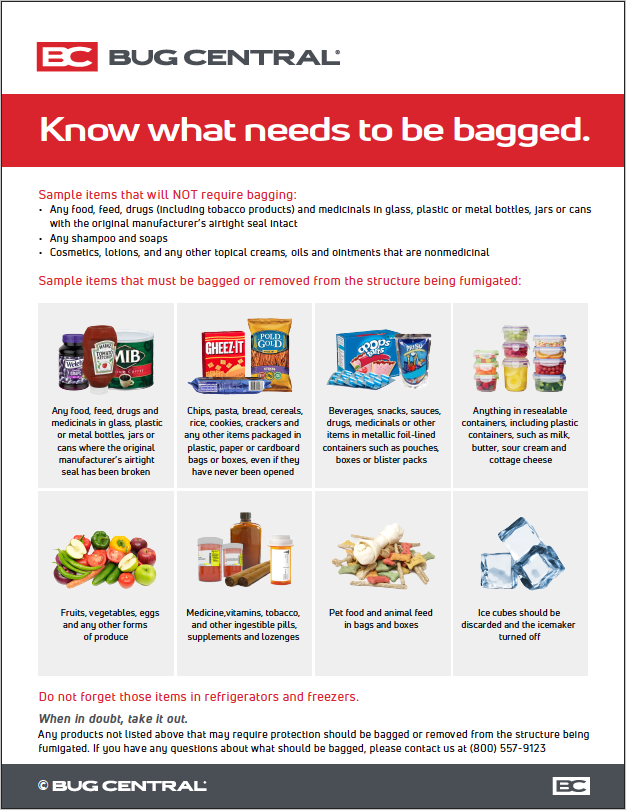 How To Use Bags 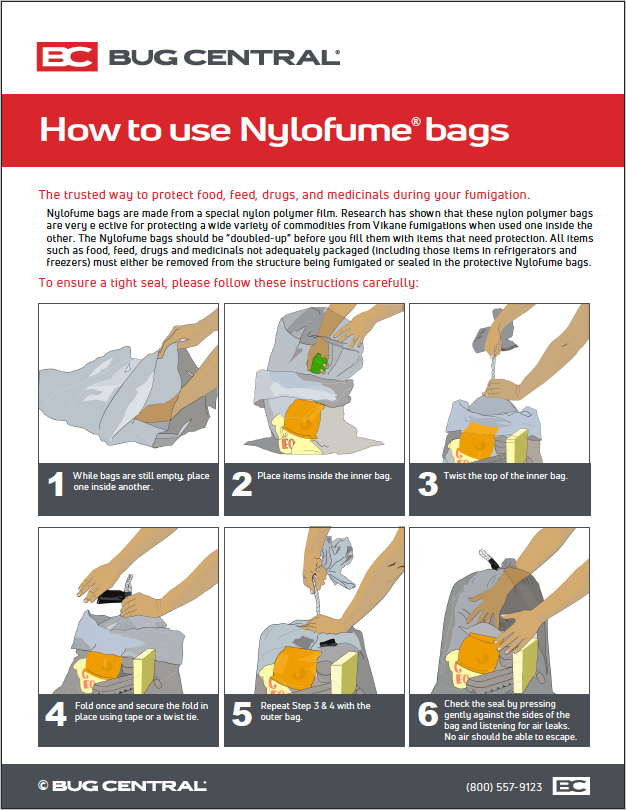 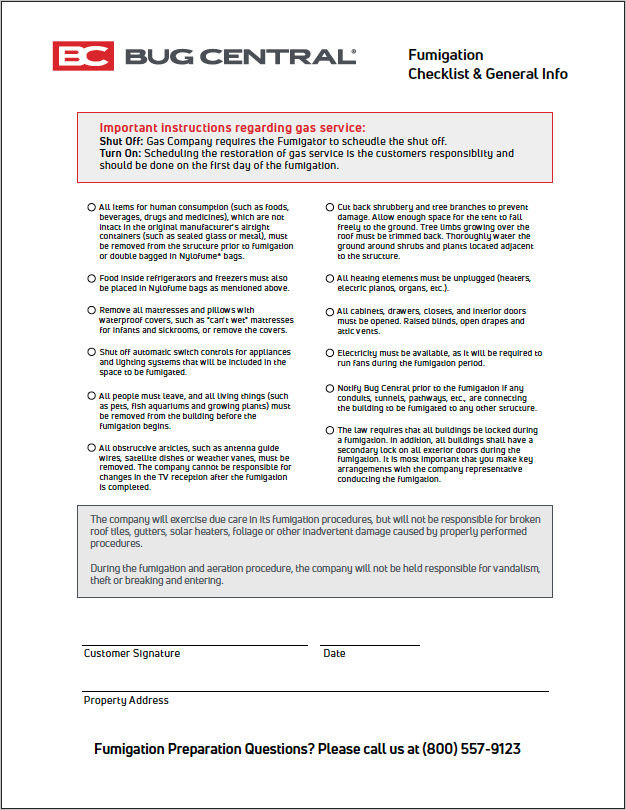 About the Fumigation Process:

Fumigation is the process of removing harmful wood destroying organisms in a structure which dwell in an area that is inaccessible to even a professional termite inspector.

In these inaccessible areas you often have termites and beetles which feed there, in most cases, undetected. Spot treatments are often unsuccessful in removing such pests from these areas. However, fumigation treatment reaches into every corner and pocket in the structure and kills the harmful wood destroying organisms.

Before releasing the fumigant, the structure is completely sealed. Depending on the construction of the structure, the doors and windows may be taped and sealed with plastic sheeting, or completely covered with a series of tarpaulins (commonly known as ‘tarps’). This process of sealing the structure serves the purpose of containing the gas so it can penetrate the wood thoroughly and eliminate the offending pests. The building will remain sealed for 2 or more nights, depending on the specifics of the job. Once the fumigation process is complete, a professional fumigator will aerate the structure by using a fan to draw in fresh air and push the fumigant out an aeration tube for several hours prior to removal of the tent.  This process ensures the removal of gas from the structure.

Once the structure has been aerated, a professional fumigator will measure the levels of fumigant remaining in the structure to ensure that it meets EPA regulations for safe re-occupation. Extremely low levels of fumigant may remain in non-ventilated areas such as the space between walls and inside cabinets. However, since walls are made up of porous materials, the gas will continue to dissipate for a few hours after fumigation. The levels of these dissipating gasses are well below the established safe re-entry concentration. At the time of certification, the fumigator will post a notice with the time and date that it is safe to re-occupy the structure. Certification will not take place until the concentration of fumigant is 3 parts per million or less (in recent studies, laboratory rats have been exposed to concentrations of 100 parts per million for a duration of two weeks with no adverse reactions). In most cases, the concentration of fumigant is undetectable 6 hours after aeration. The fumigant is a true gas and not a vapor, so it leaves no residue. 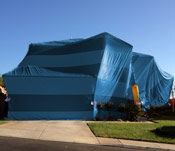